ABOUT THE BOOK – ON SALE 6/5/2018
While war rages in her Western homeland, Tilla of House Kent is far away, safely cloistered as a ward of the King in Lightspire. She’s best friends with the Princess, treated like nobility, and is even given a spot at the prestigious University, where only the Kingdom’s finest are educated. And yet, she finds herself unhappy, haunted by memories of her beloved brother, Jax, and plagued by a deeper sense of uncertainty, of not fitting in.
Her boyfriend, Zell, who is now a recruit for the City Watch, puts on a brave face to hide the pain of leaving behind his Zitochi identity, while Princess Lyriana, stripped of her role as Mage, has begun rebelling against her conservative upbringing: drinking, partying, and hooking up with random boys.
Then, Tilla returns to her quarters one night to find the cold body of her roommate. The girl was the daughter of an Eastern diplomat, well-known to be troubled, so the school has no trouble ruling it a suicide and sweeping it under the rug. Tilla doesn’t buy it. And despite the urging of just about everyone in her life, she can’t let it go. She digs deeper, along with Zell, Lyriana, and the Archmagus-to-be Ellarion, unearthing a conspiracy that goes from the highest of the nobility to the most dangerous depths of its criminal underbelly…and whose sinister mastermind is a face all too familiar. 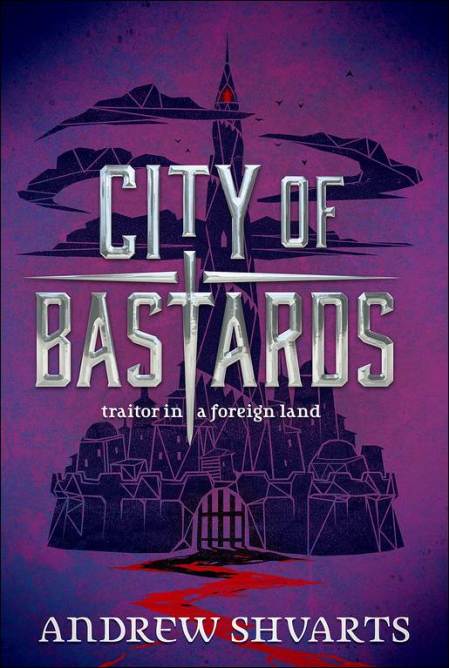 It’s beautiful!!! I am so excited for this book and bummed that I have to wait until June but will try to be patient:D 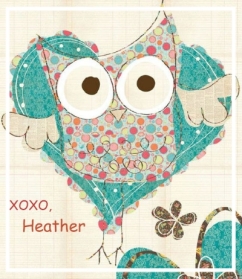